Nate Currin is an artist and a storyteller. 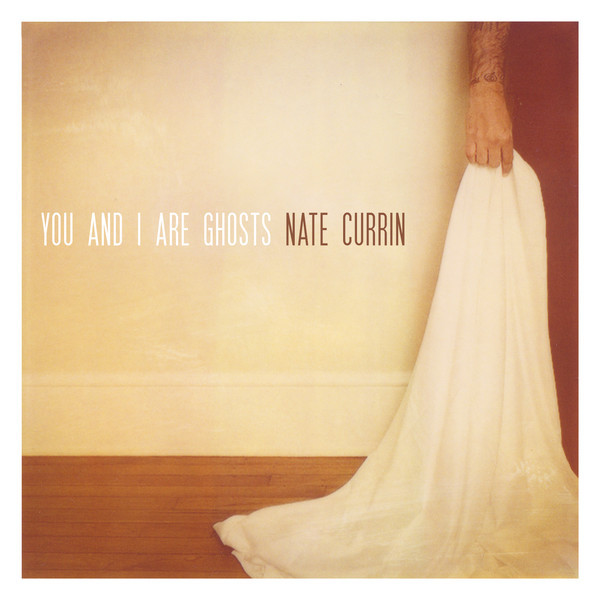 Having traveled to over 20 countries, performed with notable acts like Blues Traveler, Butch Walker, Jars of Clay and Neon Trees, and been featured on MTV he retains his enigmatic drive to fly under the radar from time to time. Having performed over 450 shows nationally, it’s when watching him play an intimate coffeehouse gig that he's tucked into a headlining U.S. tour that it clicks; Currin is chasing after the genuine human connection, one fan and one song at a time.

We came across Nate's Music when we were searching for a band to fill a show spot, so happy we found his music, it sounded amazing, his style and music is like listening to a person tell a great story. His music is very well written and his style is amazing. He has the understanding that with music comes a passion to have a great time.

If you're feeling down or sad, his music will pick you up, songs like "American Dream" & "Take It Home" show you a side of him as a person with a sound that is so soothing to the soul, you feel like his music is written for you. All of Nate's music is very good and well written that sounds a little like Passenger & Mumford & Sons to a bit of The Lumineers.

Nate's show's are like a family reunion, you listen to the songs and move while singing right along. You owe it to yourself to pick up his new EP "You And I Are All Ghost" all the songs on this are great!

For tour dates or to pick up his new EP visit his facebook fan page here.

Most recently Nate was nominated for a 2013 Independent Music Award right as he released his third studio album "You and I are Ghosts" which made it as high as #16 on the iTunes charts!