Music That Moves You... 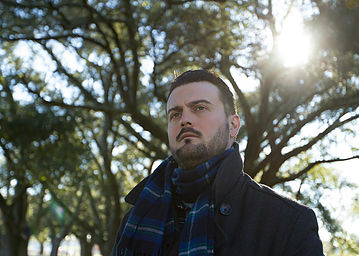 Nick Ray is an independent producer/singer/songwriter from New Orleans. His music career began as a lead singer in the local scene performing with numerous rock and alternative bands.

Not wanting to be tied down to a single genre, Ray continues today as a solo, experimental artist writing and producing almost all of his songs as they genre hop between Pop, Soul, Alternative, Hip Hop, and EDM. His soulful voice, along with his natural ability to write and produce exceptional tracks leave Ray poised for a promising musical future, as it’s safe to say he has only scratched the surface.