This Band Will Shock Your Mind With Some Hard Rockin Sound.... 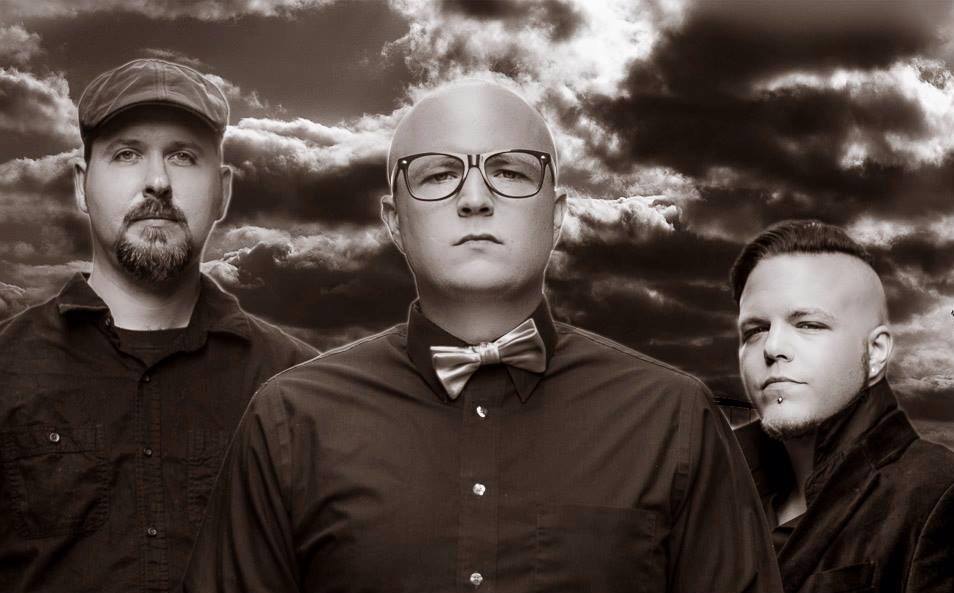 "Rise as Equals" is the slogan surrounding the release of Saul's new ep, "The Touching of Parallels". Rise: a degree of elevation, Equals: not above or below but eye to eye. These words are bringing people together in hoards due to it's power and realization of achievement. You're only as good as your word is fine, but they believe you are only as good as the deeds you perform. Connect with people and help the world succeed in all facets. We are more than brothers, closer than enemies, stay loyal as one, and "Rise as Equals."

Saul is based out of Sioux City, IA and consists of three members Blake Bedsaul (bass/lead vocals), Zach Bedsaul (guitar/backing vocals), and Adam Chilton (drums/percussion). Saul has been featured in fifteen magazines worldwide, are played on over ninety radio stations including Pandora and numerous other internet stations. Saul released their first music video for "Atrocious Ra" following their release of "Embrace the Rain" in October of 2010. "Atrocious Ra" is reaching nearly 12,000 views on their youtube channel. January 2012 Saul released a single/ video "DayFly" and has nearly 14,000 views on youtube and counting. Recently being sponsored by Ultimate Local Music Saul is proving to be stronger than ever.

The three members of Saul have announced the October 1st release date for the highly anticipated ep, "The Touching of Parallels." With their remake of Pink Floyd's "Welcome to the Machine" being the first single, this hard-hitting song will impact radio stations in November. This will only set the tempo for "Motives" to follow shortly after. "The Touching of Parallels" is Saul's concept ep, defining and "Dividing Hills" with the struggles of 2012. Being based out of Sioux City, IA has its advantages. Saul is the heart that pushes the raw emotions to the coasts, and through-out the world. Staying true, and always pushing the envelope, "The Touching of Parallels" will leave you needing more. While producing a heavier side of the spectrum, Saul ensures we will all "Rise as Equals."

The band is now back in the studio working on their latest album, we just got a sneek listen to the songs called "BOLIDE" & "TOLL" let me just say this, the song "TOLL" is a powerful sounding rockin hard song and should be on everyones list.  This band is damn hard rock at its best, they are always fetured on the GFsix Show and can't wait to see this band live!

Saul will be traveling to Cleveland, OH to work with producer/engineer Mike Brown at Lava Room Studios. Following the release of "The Touching of Parallels," Saul will once again be hitting the touring circuit. Sticking to the Midwest for the first run but reaching back out to the West coast for later dates. Keep your eyes and ears open and stay connected to the future of Saul by linking to any of their social media sites.